Posted on January 18, 2017 by agirlandhercommander 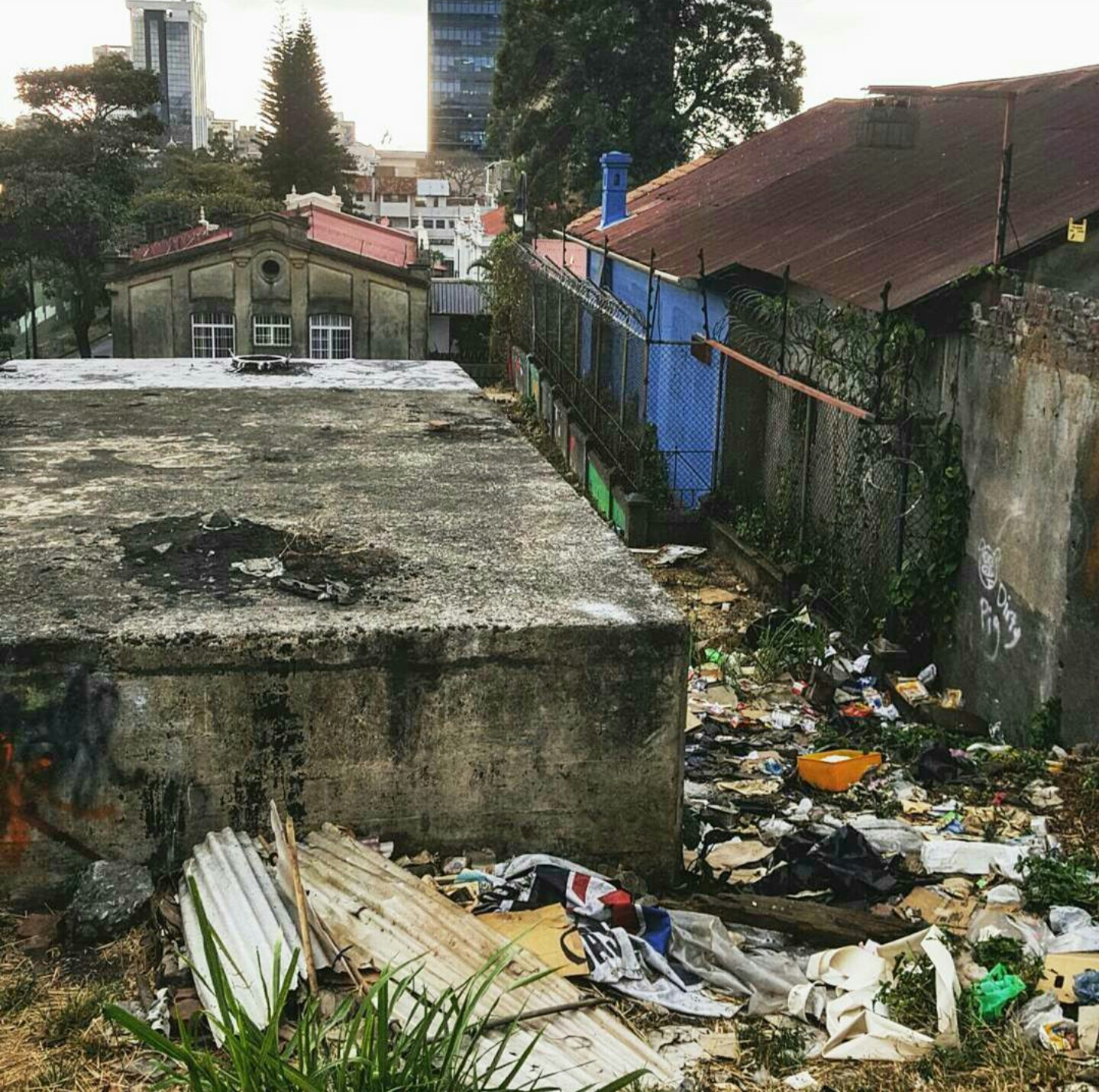 Your kitchen sponge may seem all cute and innocent but the truth is, it’s dirtier than a sailor’s mouth and it’s a stage 5 clinger. Here’s some cold hard truth about that sponge you brought home to meet Mama.

Oh you use a washcloth? That’s better, although still a pretty nasty breeding ground for bacteria. I can always smell a washcloth sitting at the sink because, like sponges, they take a long time to dry which allows stinky bacteria to grow. Washcloths are great because you can toss them in the wash and reuse almost forever but I’m not always pleased with the absorb-abilities of them.

And if you only use paper towels…well…do I really have to tell you how awful that is? Let’s just say you are taking part in creating over 3,000 TONS of paper towel waste EVERY DAY.

This sponge is composed of cellulose (wood fiber) and cotton. Because these ingredients are derived from plants means they are 100% biodegradable and once it hits the trash/compost, it will cease to exist in roughly  5 weeks. On top of that, bacteria growth isn’t as big of an issue because they dry super fast and are made from organic materials which contain naturally occurring bacteria fighting enzymes. You can throw them in the washing machine or dishwasher to sanitize if you wiped up something particularly nasty or for regular maintenance. Each cloth, when used to its full potential, is equivalent to using 15 rolls of paper towels! Plus they are super duper absorbent. One can hold 15-20 times it’s own weight in liquid! I bought a 3 pack over 6 months ago and I’m only on my second one. They are totally eco- friendly AND pocketbook friendly!

It’s crazy to me that these were invented in 1949 but I didn’t learn about them until more recently. It just proves how well industry saturates the market with throw away, toxic products to keep us ignorant and spending money. I will never ever, ever buy a conventional sponge again. I feel sad about those sponges I used before I knew any better, sitting in the landfill with nothing to do but wait around for 52,000 years to pass. Die, conventional sponges, just die already would ya?

*Don’t be fooled by imitators. Scotch-Brite makes something that looks similar but no matter how hard I searched, I couldn’t find any info about what they are made out of. It’s safe to assume, plastics.