Posted on January 7, 2018 by agirlandhercommander 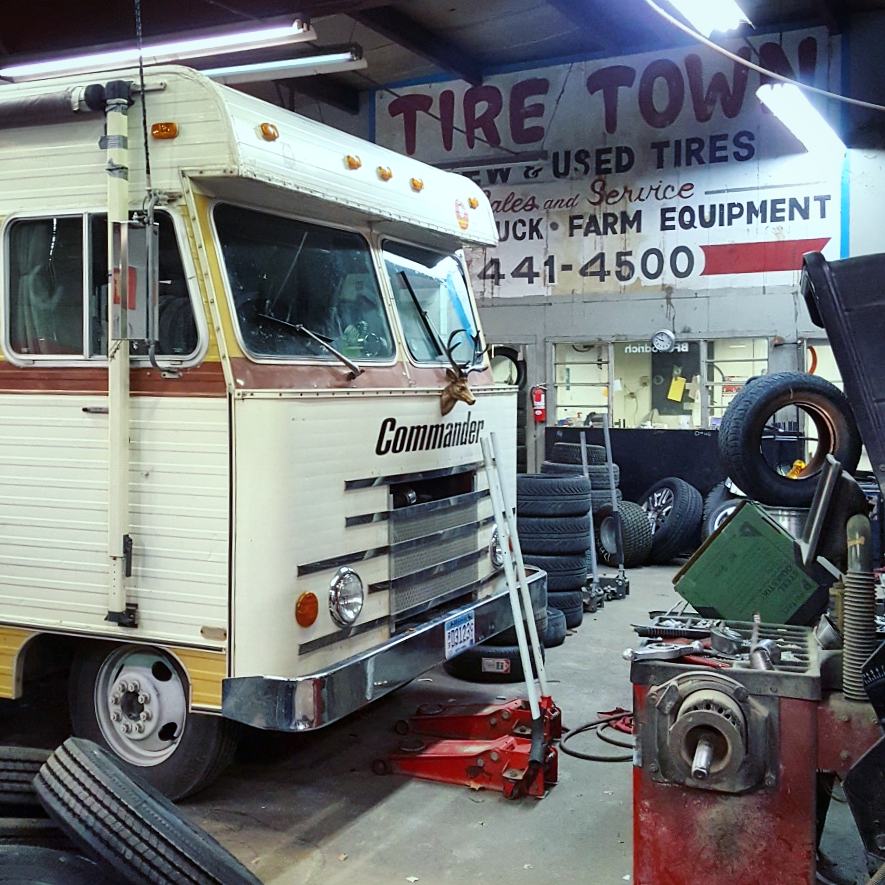 Here’s the scoop on my tires. When I got Mander I was told that she had basically new tires. I could see they had a ton of tread, and at first glance, looked terrific. Later on, it became apparent that they had a very small amount of dry rot and according to the manufacturing date on the tires, were over 10 years old.

I did a good amount of research about rolling on tires that old and everyone seemed to have a different opinion about it. Some said no way should you ever drive on anything over 8 years old, some said 10 years was the cut off and some people thought it was fine as long as the tire looked good. Who knows how long a tire sits in a warehouse before it actually sees the light of day. Since my tires are not in high demand, I desperately wanted to believe the latter. I wanted to believe that my tires spent the first 5 years of their life under a roof perfectly preserved until they got mounted on my Mander. Plus, I felt weird about throwing out what appeared to be perfectly good tires unless I knew for sure they weren’t salvageable. So I made a compromise. I would get new tires for the front and keep the questionable ones on back.

Well…we know how this pans out. I’ve always been the kind of person that prefers to find things out for herself. Even if that means I gotta do things the hard way. But I can’t say I learned this lesson the hard way. It was actually pretty damn perfect.

As I talked about in my previous post, after my tire blew, I headed to Kansas City to stay at a kind Instagram stranger’s house. They offered to let me stay there while I tried to track down some tires. Normal RV tires are 19.5 and mine are 17.5, which is a size that is almost obsolete at this point. John and Sam greeted me in their driveway with open arms and a beer. Saints. It had been quite the day and I was happy to be somewhere safe to figure things out. I had decided one tire blow out was enough to prove to me the rest were no good, so I was on the hunt for 5 new tires. John gave me suggestions of places to check into and I started making some calls the next morning, one of which was to Tire Town. Tire Town knocked me flat on my ass when they said, “Yeah, we could get our hands on 3 by tomorrow.” I was elated! I tried for so long to find tires everywhere before I ordered my front 2 online, I really believed nobody actually carried them. I thought since they could get 3 so easily, that maybe they could get 2 more if I just gave them the time. Unfortunately, they said 3 was all they could find. I told them I would take them and be in the next morning to have them put on.

I showed up the next day and went into the office. I got to chatting with one of the guys, Tim, and told him my predicament. I said it was too bad I couldn’t get 2 more and have all new tires because I would feel so much better. He looked at me and said, “Who said we couldn’t get you 2 more?” then promptly picked up the phone and started making calls. While he was waiting for some of his connections to call him back, we took a walk across the street to check a stack of tires he was certain contained a couple 17.5’s. 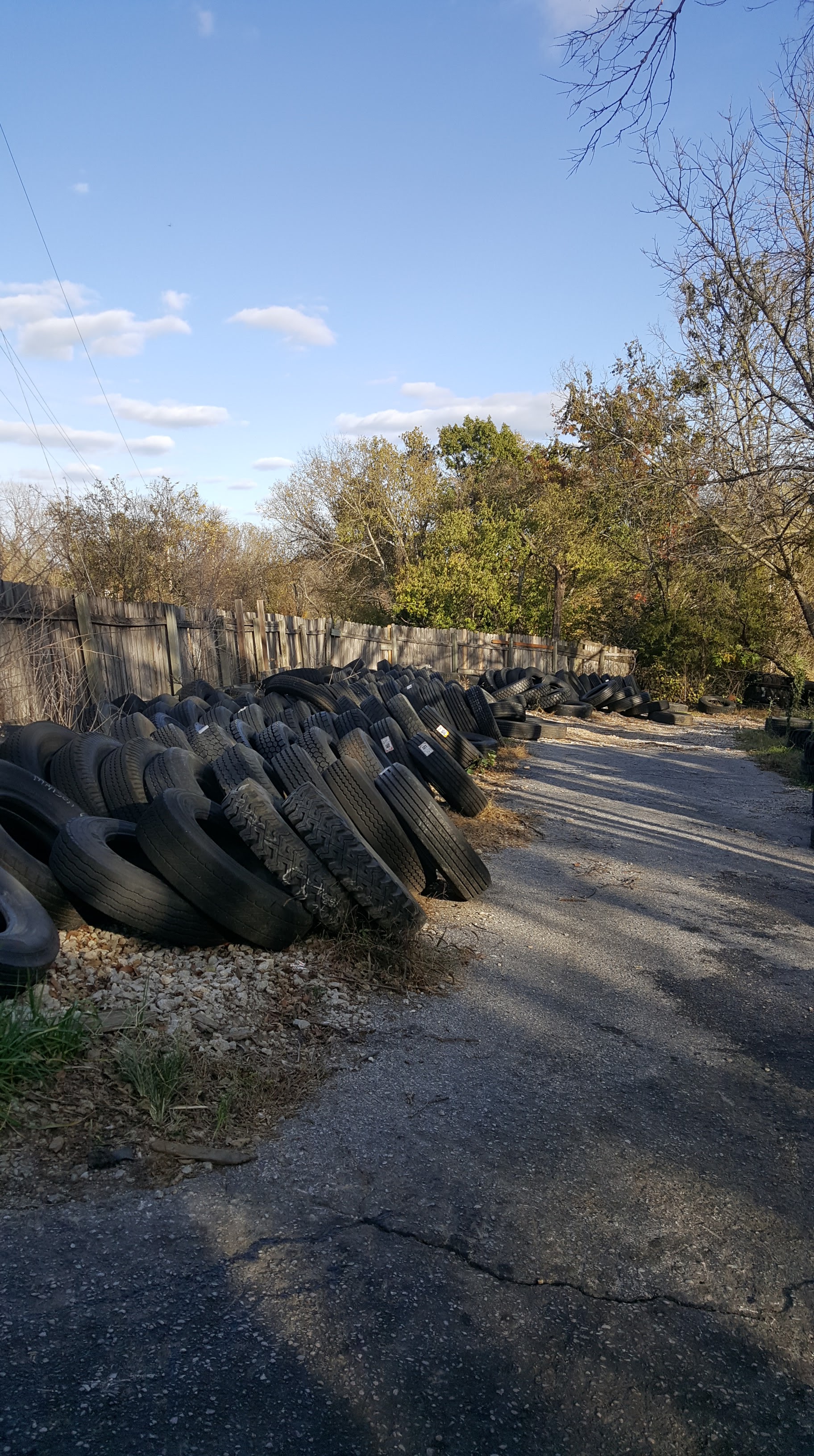 His memory did not fail him, he did have two 17.5’s but they were not in any better condition than the ones I was trying to get rid off. So we walked back to the office. Some of his connections began calling him back and eventually, with one last resounding smack of the phone returning to its harness he said, “Got em. Come back tomorrow and we’ll get ya sorted.” With Tim the Tire Man in my corner and a little bit of patience, Mander was gonna lose that old rubber and be ready to roll safely down the road in no time!