Down For the Count

Posted on February 1, 2018 by agirlandhercommander 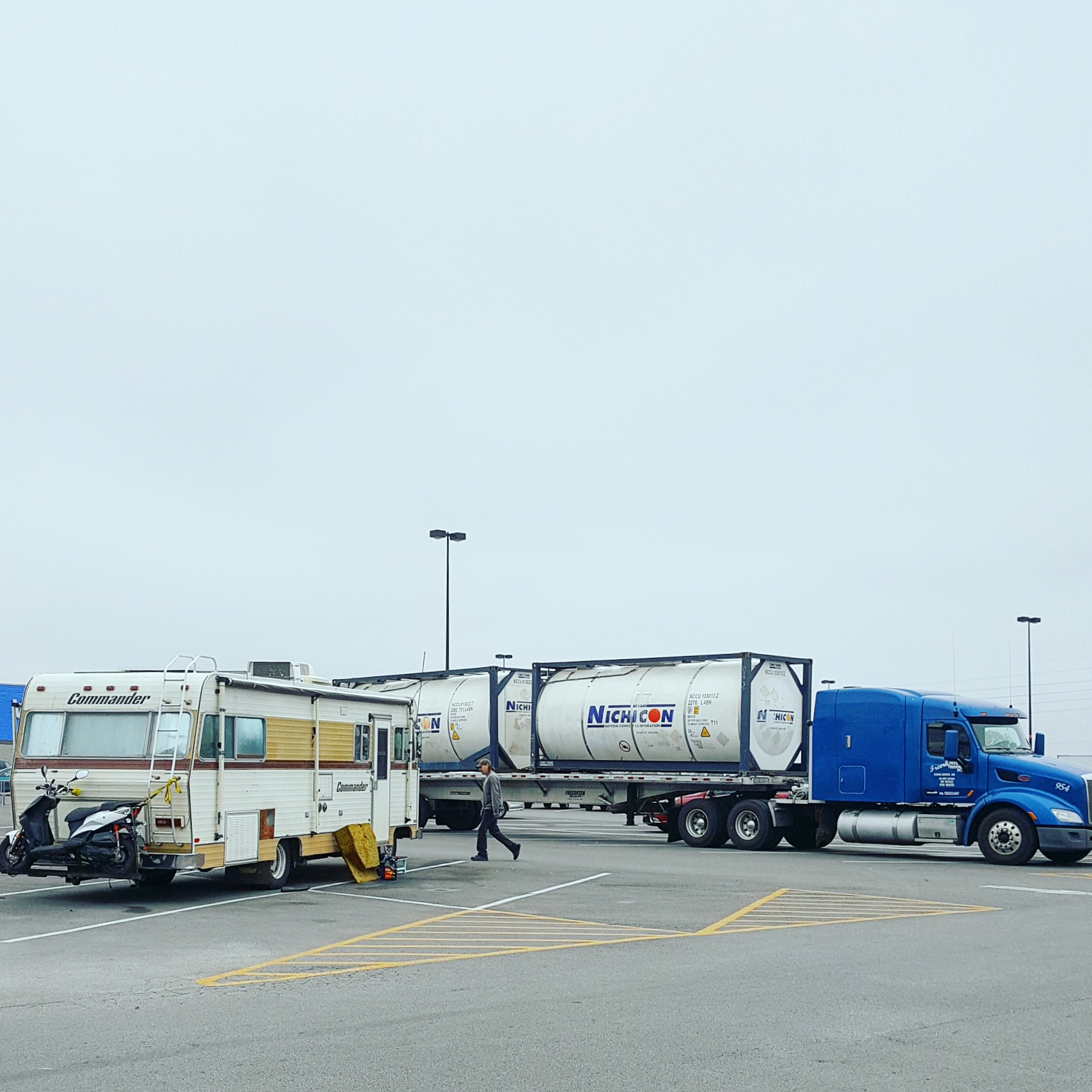 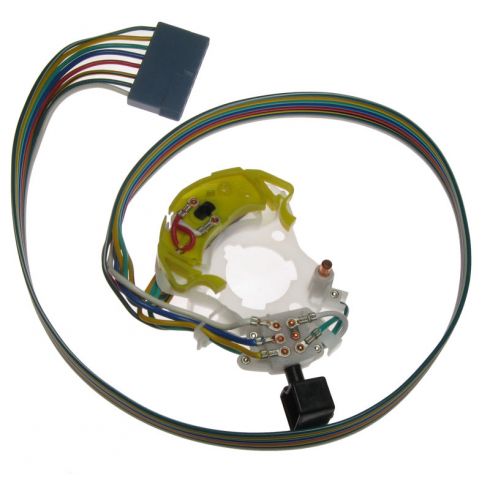 4 Comments on “Down For the Count”