Posted on April 4, 2018 by agirlandhercommander 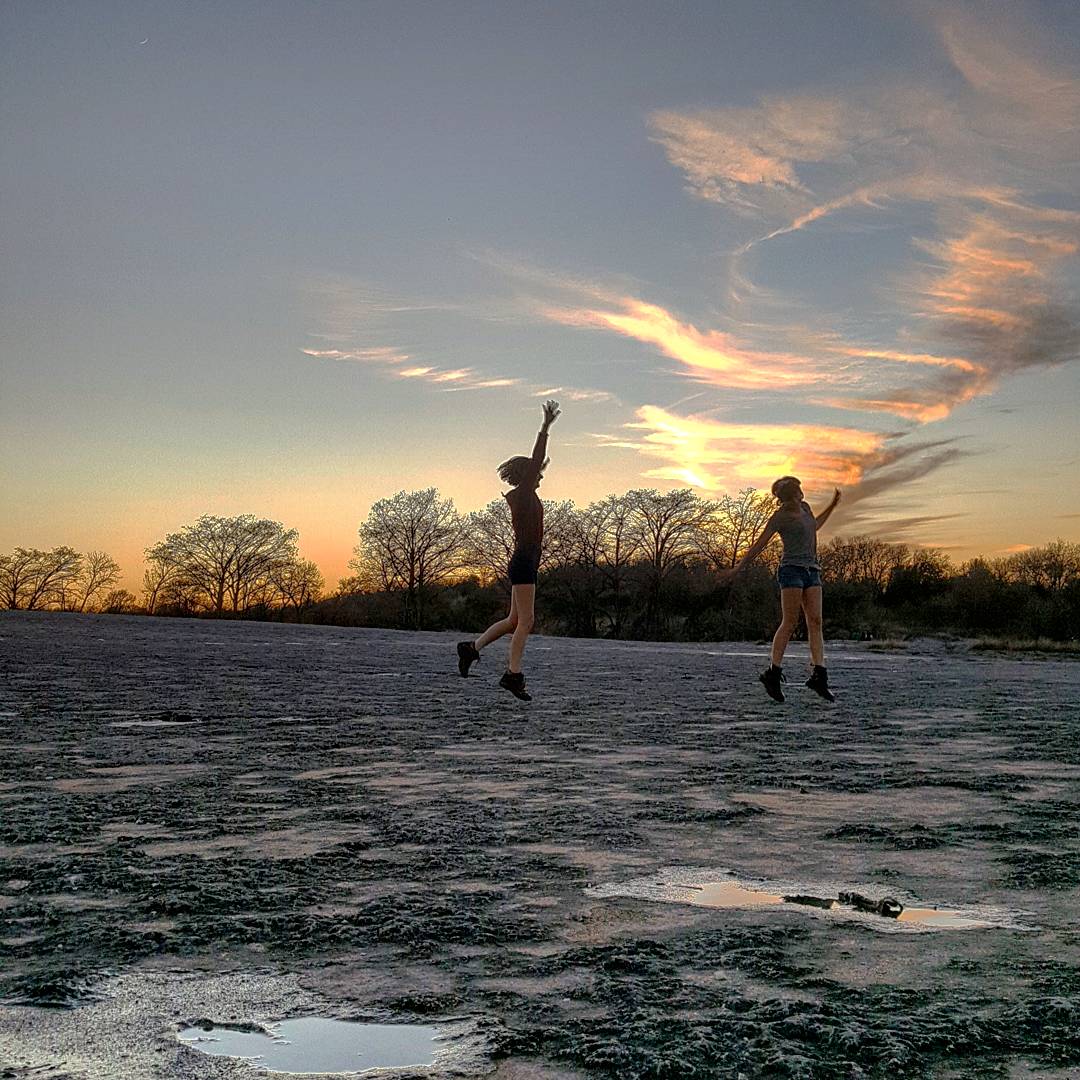 The first thing Alice and I did together was….nothing. The weather turned cold and rainy so we hunkered down inside Mander and talked for hours. We literally met, went inside Mander and didn’t surface for over 36 hours. I think that is a testament to how easy we felt it was to be around each other.

During our 36 hour cold and rainy weather lock-down, Alice expressed the desire for a haircut. I have been cutting my own hair for as long as I can remember, so I offered to cut hers. Once the weather cleared up, we set up a hair cutting station in the vacant lot next to where we were parked. We jokingly said we should livestream the haircut on Instagram…and then we did. If you watched, thanks for tuning into our ridiculousness! 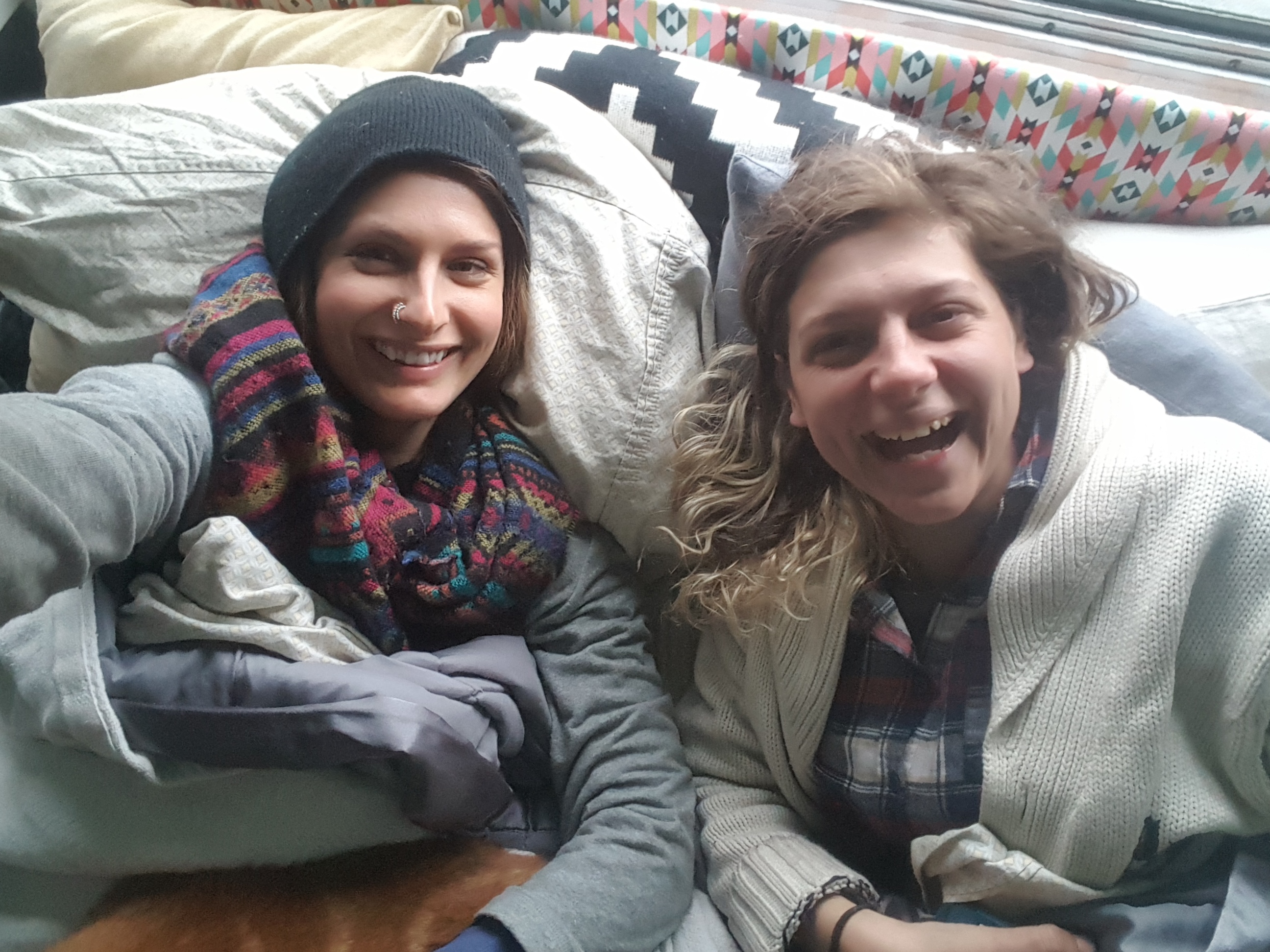 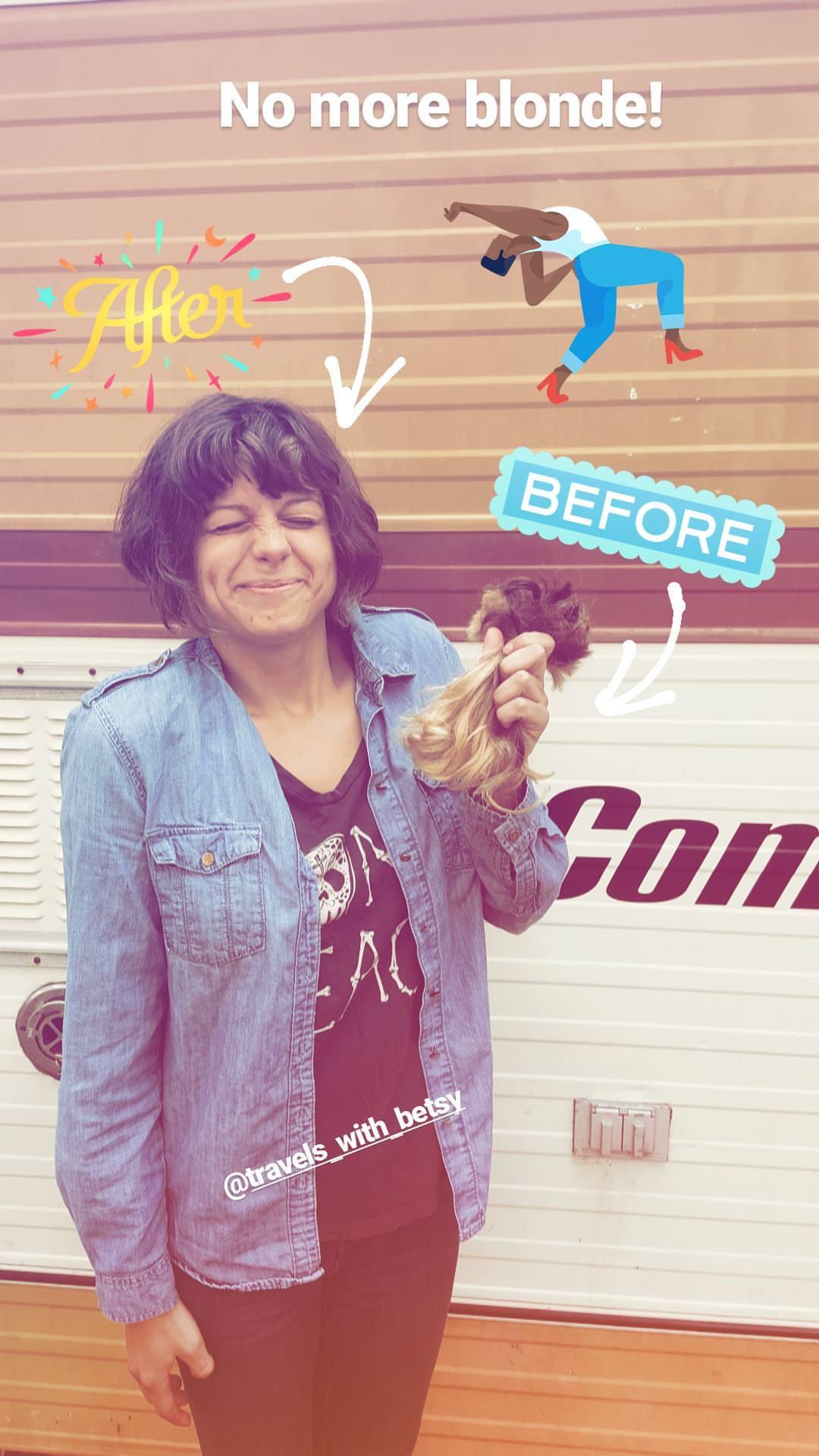 We spent the next few days tooling around Austin in Alice’s truck, Betsy, and hanging out in Mander. We went to Mckinney State Park which I mentioned here, and hiked around until the sun went down. On our way back, Alice had a serious craving for In-N-Out so we made a pit stop. After she got her grub on, we headed back to homebase.

We were at a stop light when Alice started yanking on the shifter and very calmly said that Betsy was stuck in 3rd gear. Then she did what any good road warrior would do, she grabbed her tools and slid under Betsy. While Alice tried to shift Betsy from underneath, I waved traffic around us. No big deal people! Nothing to see here! Just a couple of women dealing with their mechanical troubles in a 54 year old truck! After Alice struggled with Betsy’s innards for quite some time, it was becoming apparent that this might not be a side of the road job. Since Alice had built the transmission herself, I believed her when she surfaced and concluded there was nothing more she could do then and there. We were in a bit of a pickle. I noticed we were on the very beginning of a small hill and I had an idea.

I said, “What if, when this light turns green, I push Betsy and run along side her until I can’t anymore, hop in and then you ride the shit out of 3rd gear until we’re going. Then, we just bomb it the rest of the way back in 3rd?”

So we did. I pushed and ran and jumped in and Alice burned that clutch so hard we got going! We didn’t exactly know where we were, so we had to follow the GPS back. We approached turns that there was no way we could take at 25-30 mph so we re-routed. We were bellowing with laughter and fear as we zoomed through the city. We were getting pretty lucky making lights and not hitting any stop signs, until we started to approach a light that was red. We needed to make a right hand turn. I desperately tried to see if there was a car coming as we quickly approached the intersection. I saw one coming and yelled, “Don’t go! Don’t go!” and Alice just yelled, “I can’t stoooooooooop!” as we peeled around the corner at a way too fast speed. We cleared the approaching car and Alice proclaimed, “It’s like our own version of the movie Speed!”

We were almost home free with only one more turn we needed to make. I held on tight as Alice ripped around the corner. With Mander in sight, we knew we had made it. Alice brought Betsy to a stop and we looked at each other in complete amazement about what we had just done. It was crazy, but now Betsy was in safe place where Alice could have a better go at fixing her in the morning. I assured Alice that everything would be ok, one way or another. As long as her Betsy was sick, she had a safe place to stay with me in Mander. 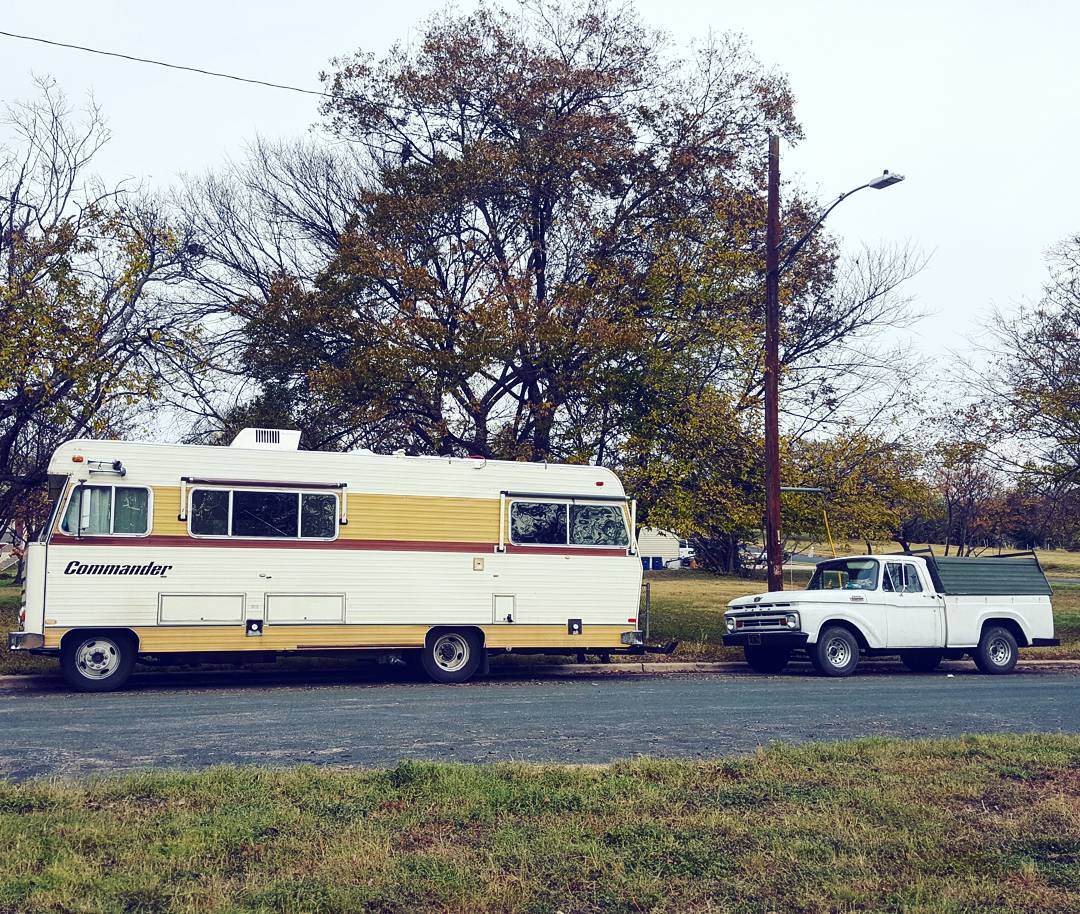 12 Comments on “Need for Speed”