Before I went into Big Bend NP, I spent the weekend exploring Terlingua. Terlingua is one of the few towns bordering the park and is considered a “ghost town” even though people are inhabiting the place.

It still has buildings from the late 1800’s and early 1900’s scattered around and a very, very old cemetery. I poked around the old buildings and checked out some of the very limited shops/bars/restaurants. 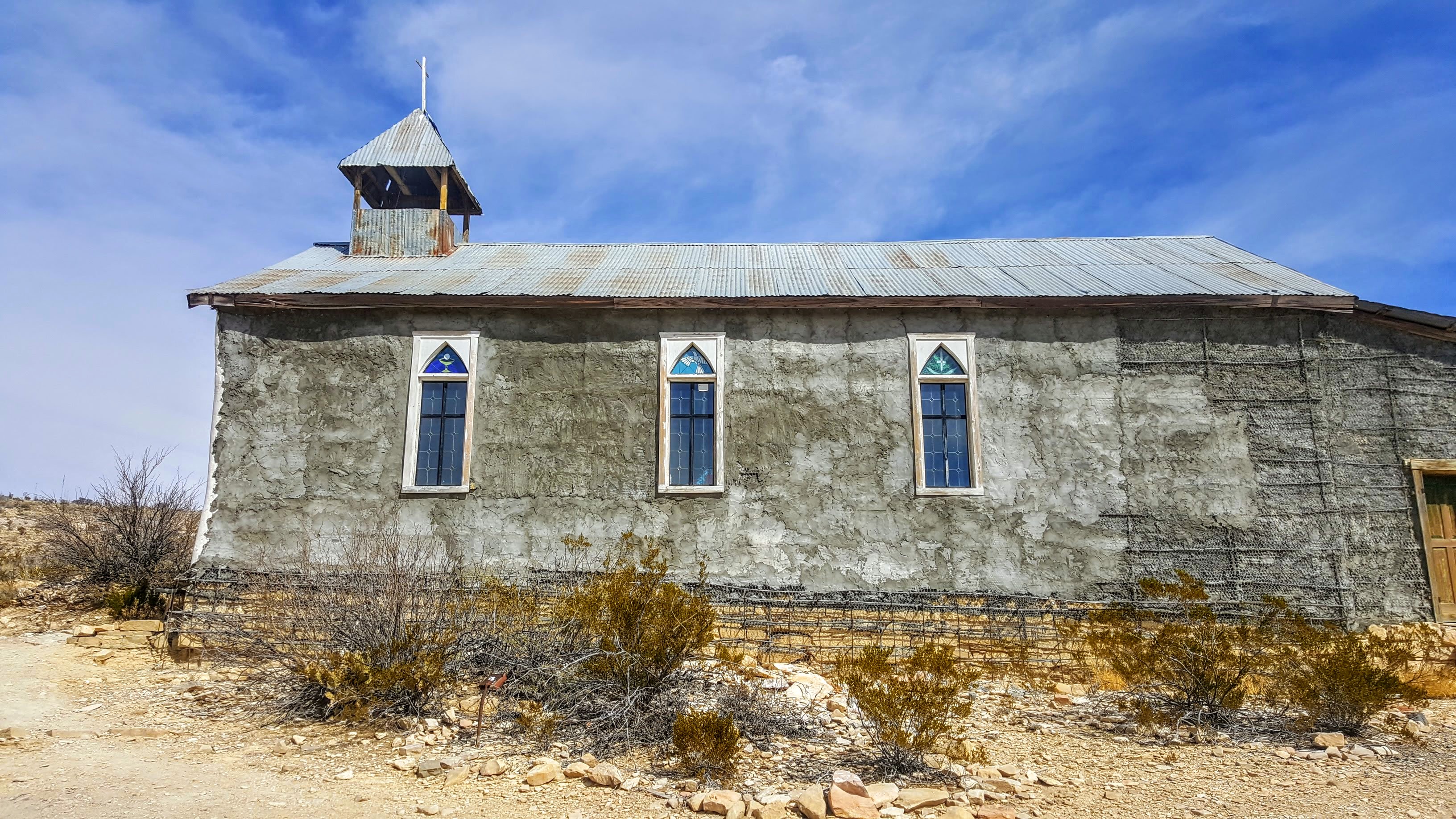 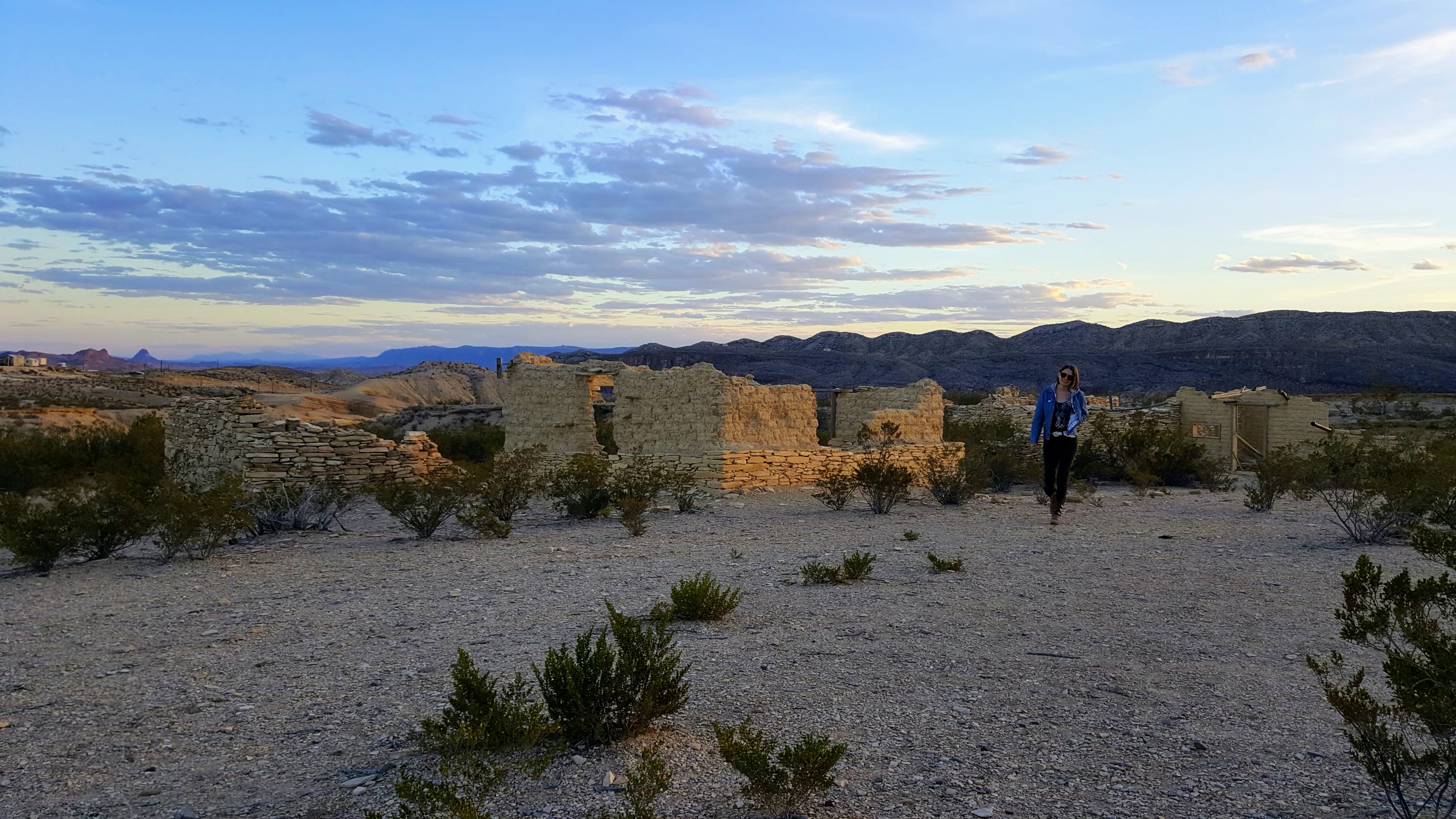 After a couple of days, I had concluded that I was in a remote small town, with some cool history and some eccentric folks that like to drink. I had seen the history and since I’m not a big drinker, I was over it and ready to move on. Little did I know, I was definitely not through with Terlingua. 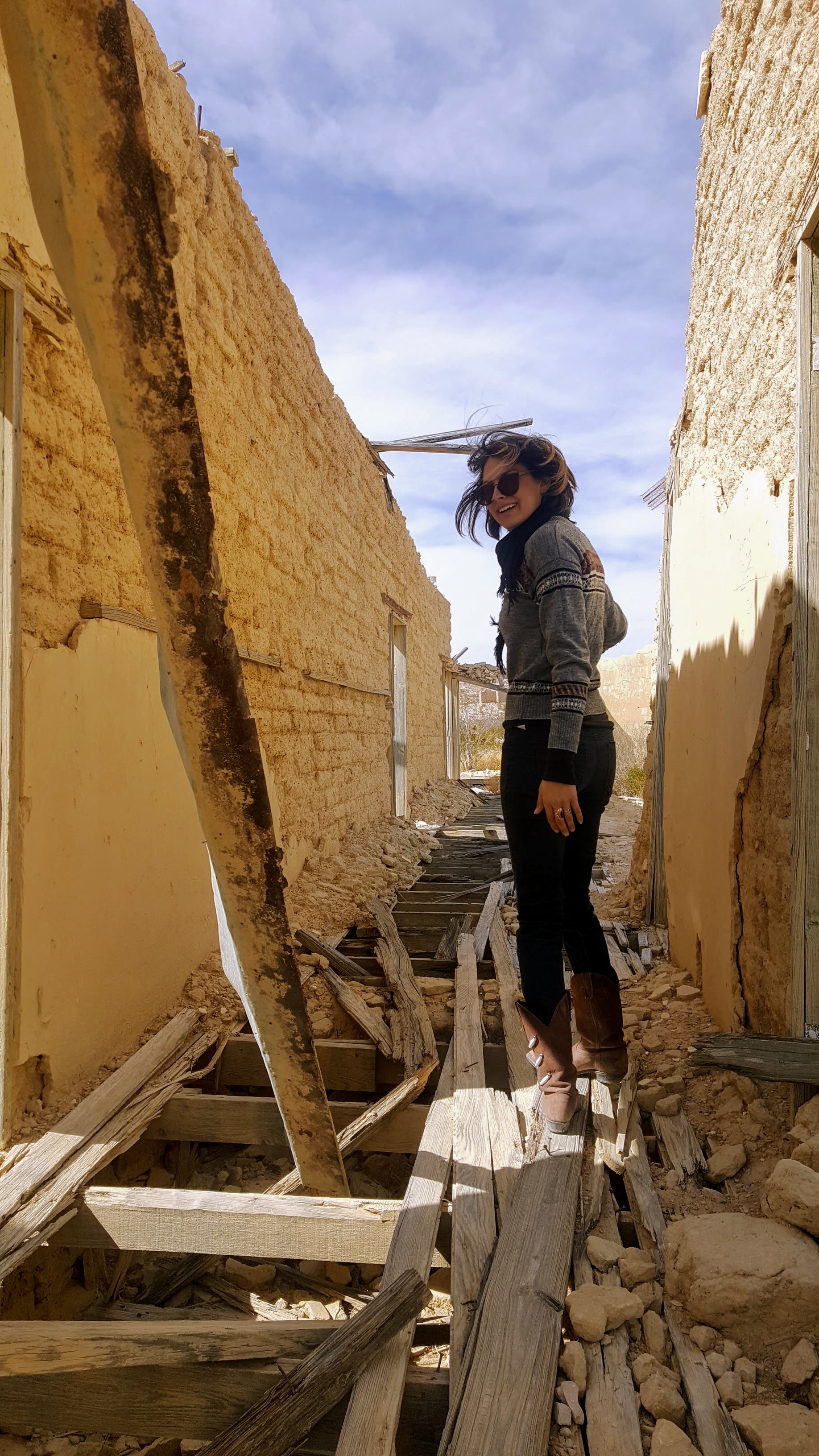 I pulled into a small convenience store, that doubled as a thrift store, that was attached to a salon and struck up a conversation with the owner of all three places. She asked me where I was from and we started chatting about my adventure. She asked how long I was planning on staying and I told her that I was heading into the park in a couple days.

She said, “Well if you want to make some money, they would hire you in a split second over at the High Sierra (restaurant/bar).”

She said, “Don’t matter. They are desperate for servers. You would make good money too. You’re real shiny.”

She said, “Well you shave your armpits, don’t ya?”

She said, “Well the men around here aren’t used to seeing that. You’d make good tips.”

And, right then, as if her statement had sought out validation, a very drunk man stumbles into the store, takes a look at me and says, “Hello! You are very beautiful! What’s your name?”

The woman lifts her eyebrows at me with a “told ya so” look on her face. I shake the drunk man’s hand, he buys a beer and gets back in his truck. Yes, Terlingua is the type of place where the law very rarely shows its face and people drive drunk like it ain’t no thang. The shop owner and I finish up our conversation and I leave with plans to stop into the High Sierra to see about a job. Truth is, I was getting a little low on money and I was starting to feel a bit uncomfortable with my financial status. Seemed like if there was an opportunity to make some cash, it would be prudent for me to jump on it.

The next morning, I popped into the High Sierra and asked to talk to the manager. I meet John, the manager, and tell him I had heard they were in need of servers. He said, “Yep. We are.” I told him I’ve never served before and that I was heading into the park the next day for 2 weeks but I could work temporarily when I got out. He said, “Ok. You’re hired. Come see me when you get out of the park and we’ll get you started.”

And just like that, I was gainfully employed. I was going to be a waitress in a ghost town. I liked the sound of that.