Posted on September 6, 2018 by agirlandhercommander 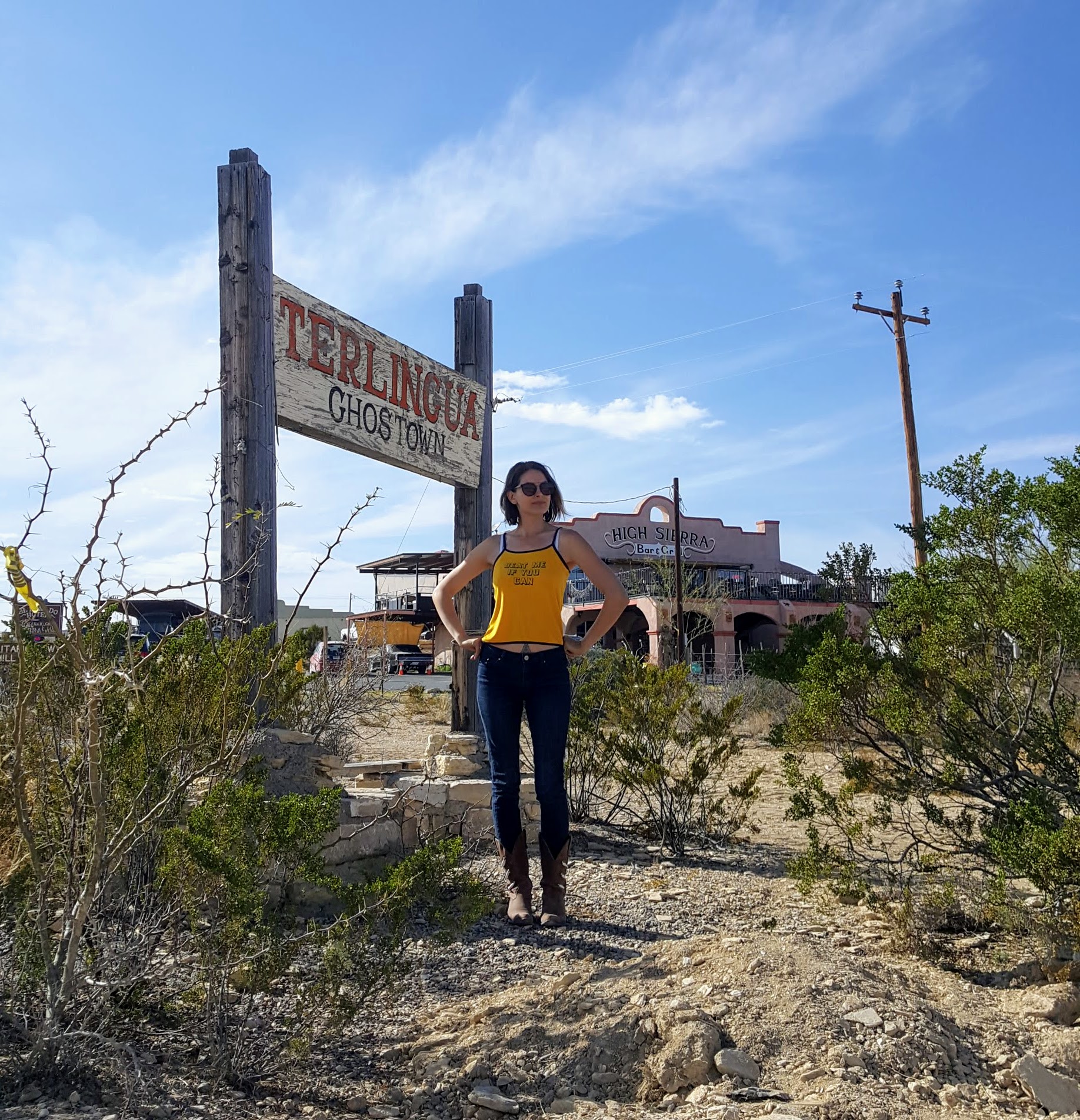 I came out of Big Bend and went to see John about getting started serving. I wasn’t sure if he was going to remember me but fear not, he already had me on the schedule for that evening!

I told him, “Simmer down there buddy. I need a day to regroup and get settled!”, so we agreed I would start the next night. He wanted to put me on the schedule for the month but I told him I only felt comfortable committing to 2 weeks at first, but might be open to extending my time after I got a feel for it. Overall, the desperation was obvious and a warm body was in high demand.

There’s a plot of land a stones throw away from the High Sierra that everyone agreed I would be fine parking on for the duration of the time I was going to be working. I set up camp, had a good nights sleep and woke up excited to start my first day at work!

Little did I know, my first day was going to set the tone for what my experience would be like working at the High Sierra. It was a total mess. The server that was supposed to train me never showed up, so I shadowed a grouchy bartender for roughly a table and a half before it got too busy and I was thrown to the wolves. No computer training, no menu training, no training whatsoever. The tables were numbered however you felt like numbering them and the kitchen staff was basically the kitchen staff from Orange is the New Black, except at the High Sierra, you were lucky if ONE spoke English. I’m not hatin on them, I’m just saying they were intimidating as hell and I don’t speak enough Spanish to smooth anything over.

With my zero training, I was getting mad glares from the kitchen and reprimanded in a language I couldn’t understand. When another server finally showed up, she was the most unfriendly person known to mankind. I did my best to breathe deep and not take it personally. I told myself that judging by the way things looked, there was a revolving door of staff and mostly likely the kitchen and the regular servers had had it up to their ears with newbies. Kill em with kindness Jessy. Kill em with kindness. I fumbled my way through and by the end of my first shift, I was feeling like I was catching on.

Here’s how the rest of the week went…John got mad at me for not doing my closing work right and I had to gently remind him that literally nobody trained me. One of the two computers that the servers use to place orders, broke beyond repair and the kitchen ticket printer decided to follow suit. That meant all the servers had to take turns on one computer and run their order tickets to the kitchen. I finally had it with the unfriendliest server known to mankind and told her she didn’t have to be such a bitch to me and surprisingly, it worked. I guess she just needed permission to be nice. I worked with a few other servers and they were all very kind and helpful. An old man named Larry got hired as an emergency replacement bartender which meant that I became my own bartender. The kitchen staff started to realize that I wasn’t awful and the head chef (if you can call it that at a place like the High Sierra) actually got someone to translate an apology to me! Although the pay was only $3.25 an hour, I was making decent tips and having fun getting a deeper look into Terlingua.

Observing the folks that frequented the place was enthralling. During the days, it was usually tourists but in the evenings, the locals would trickle in. Some of which were REAL cowboys wearing western shirts tucked into their wranglers, and spurs clanging on their boots as they sauntered in with a 10 gallon hat settled on their noggins. Looking around the room you could also see hippies, Mexicans, transgender people and old town drunks happily slapping everyone on their backs. It was a magnificent sight really. I’ve never seen such an oddball blend of people before and I loved it.

One evening, as the night was coming to an end, one of the town drunks was getting a little out of control. It was a situation that could have gone sour fast but instead, was met with laughter and nonchalance.  The owner of the High Sierra, who very rarely showed his face and when he did, it was to eat and drink, very calmly told the drunk to come with him. They laughed and joked their way out the door and when the owner came back in without the drunk, he proclaimed that he took care of it and now the fun could continue! I overheard someone ask him what he did with the drunk and he said, “Oh I stuck him in the car with one legged Ron. He’ll take him home.” Only in Terlingua.

By the end of the week, John said I was actually the best server they had had in a long time and tried to get me to commit to staying longer. Spring break was about to hit Terlingua and with that, shit would hit the fan. I had no idea what I was in for. The things that were making me a good server were about to make me feel like I would explode. You see, I cared. I cared about doing things timely and correctly. I cared about exchanging little pleasantries with my tables. I cared about getting the right food to the right tables. I cared about getting the customers clean glasses, silverware and menus. Crazy, I know.  But if I was going to make it through the next week of my life, I was going to have to learn how to not care as much.

6 Comments on “Sink or Swim”