Posted on October 12, 2018 by agirlandhercommander 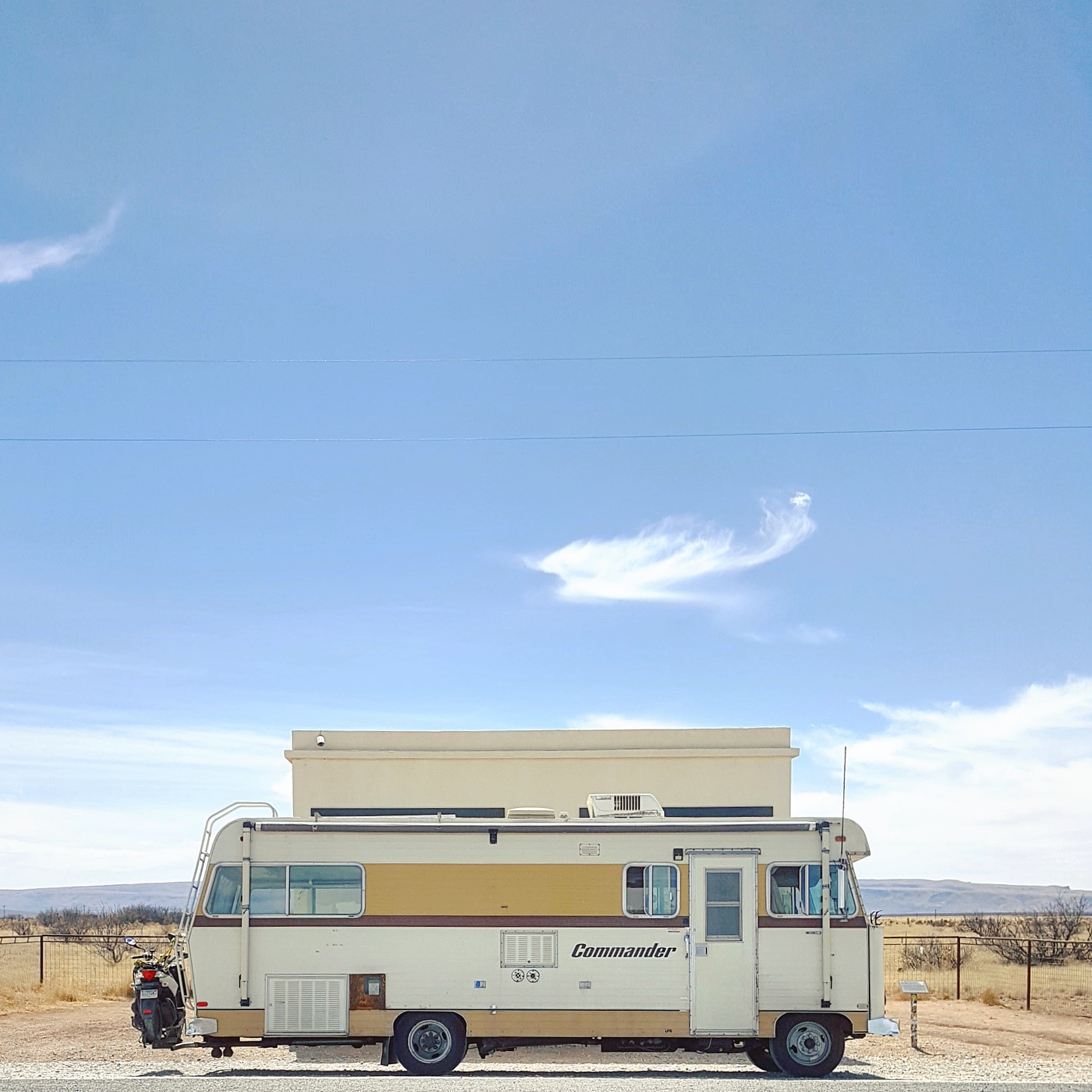 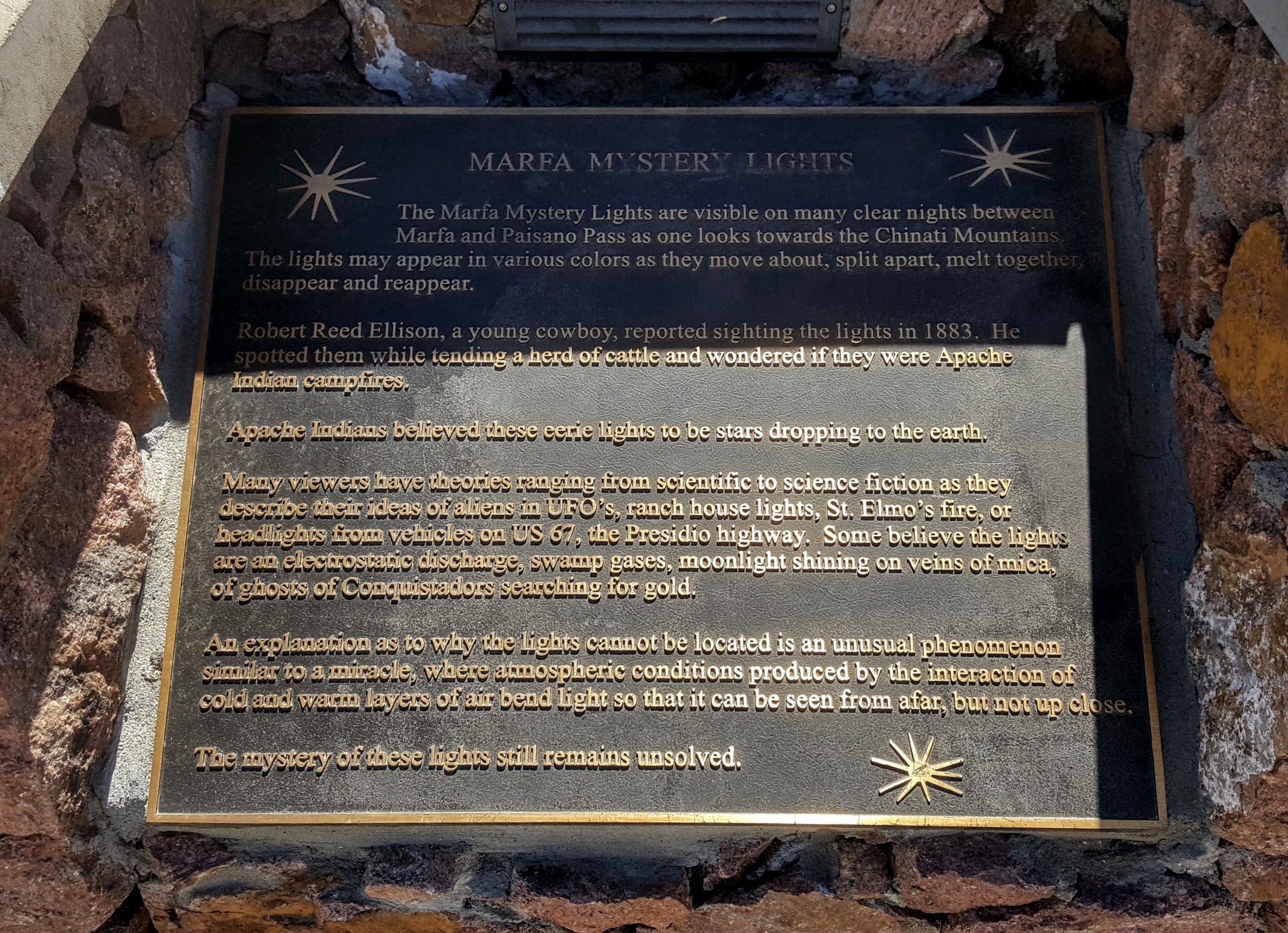 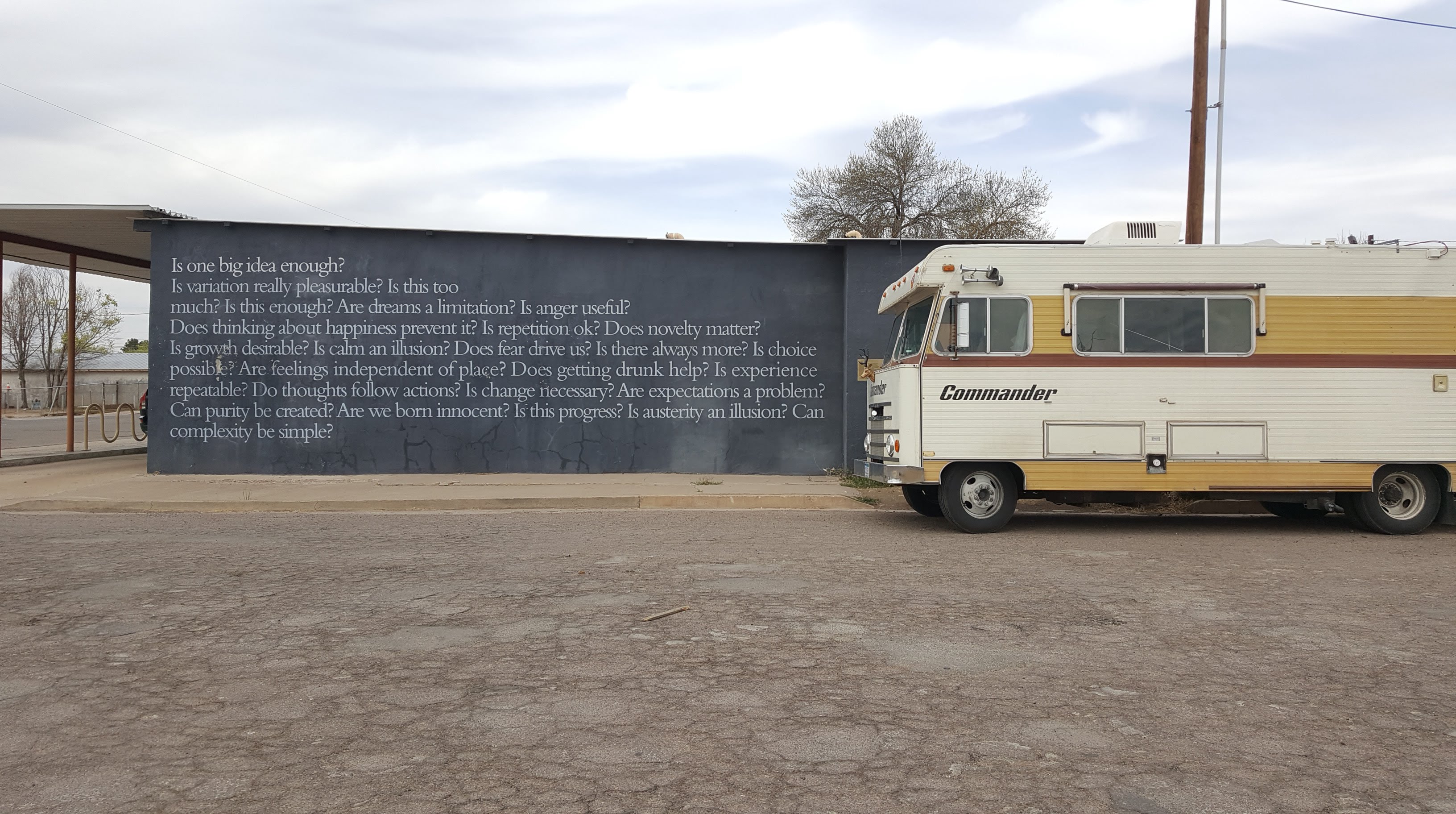 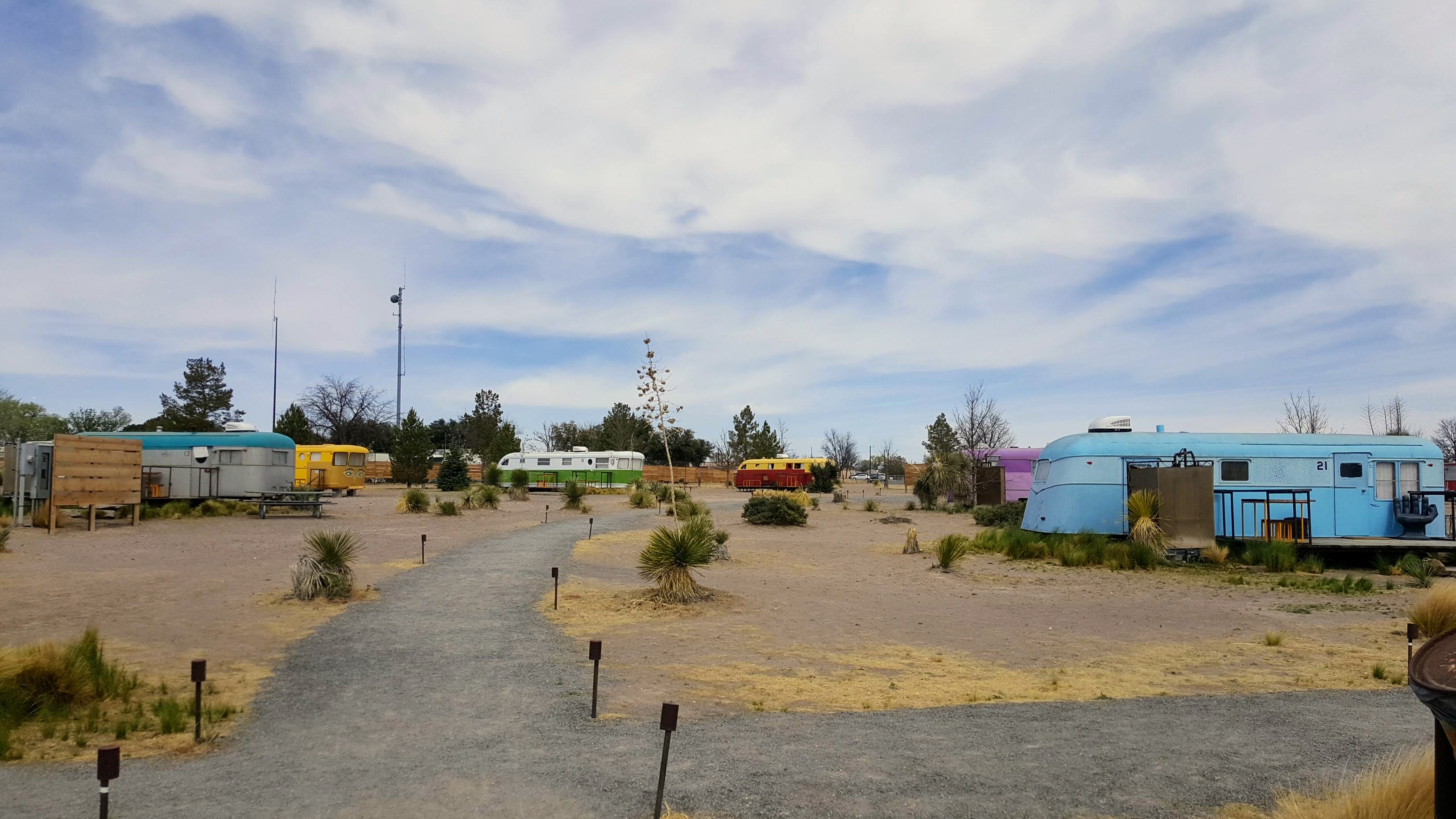 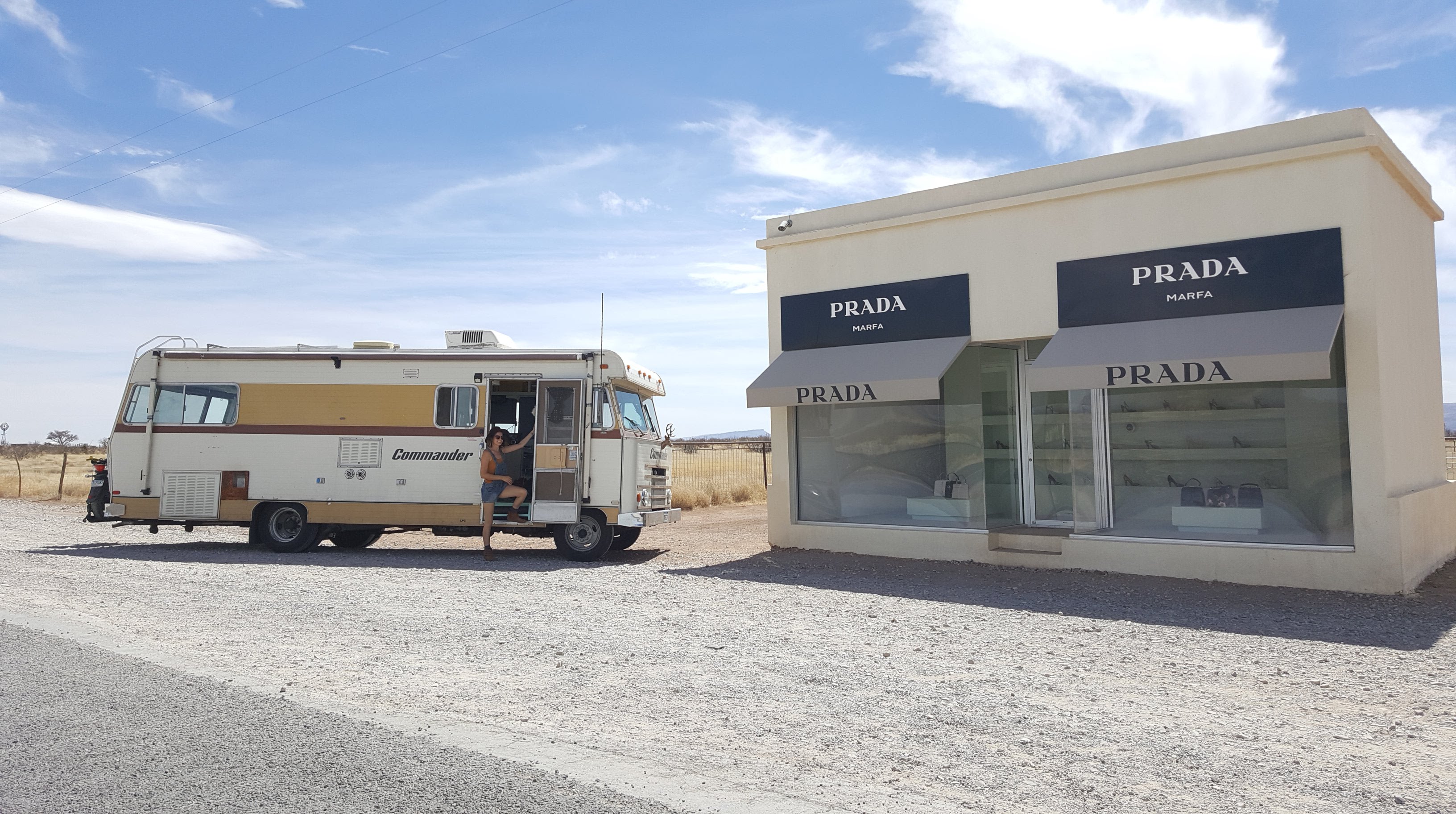 8 Comments on “Marfa or Bust”